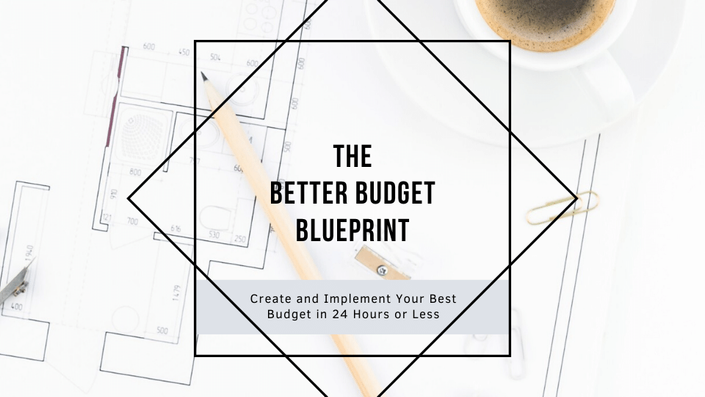 The coupon code you entered is expired or invalid, but the course is still available!

I learned to budget through some of the toughest times in my life. A "poor kid" who grew up in a trailer park, my parents always struggled financially.

In the 2nd grade, I was "adopted" by the Rotary Club and bused to Walmart, where I was given $50 and learned how to budget for winter clothes for my family of six.

In high school, my budgeting skills were put to the test when my parents moved away and left me to finish out high school.

I would often borrow $.50 so that I could buy a bag of Gardetto's from the vending machine, and that was my lunch nearly everyday my Senior year.

I paid for my own Senior photos, class ring, and even my own graduation announcements.

I guess you could say that budgeting had become a major part of who I was. The one goal that remained constant throughout my life was that I always wanted to be better with money than my parents were.

About 12 years ago, I hit rock bottom. I was working for a bank that allowed overdraft protection, and I had maxed it out. I was in the hole $1,000, and to top it off, I was facing eviction.

One day my boss called me into her office for a heart to heart. "Figure it out", she said. The same week, I had an eviction notice taped to my apartment door.

My Grandma was the only person willing and able to help me through this crisis, and she didn't just give me $1,000. She helped me create a budget so that I would never feel this way again.

You see...I knew how to budget. But I was now being paid once a month, and I was also going through a difficult divorce. My emotional spending was out of control, and I was really having a hard time adjusting to all of the life changes.

From that moment forward, I decided that I would do everything in my power to never put myself in that position again. I became obsessed with budgeting and learned to reverse-engineer my goals.

Your situation may not be as dire as mine was, but we all have one thing in common. We can't reach our financial goals with blinders on. We have to take control of our own financial future by starting with a written budget every single time we get paid. 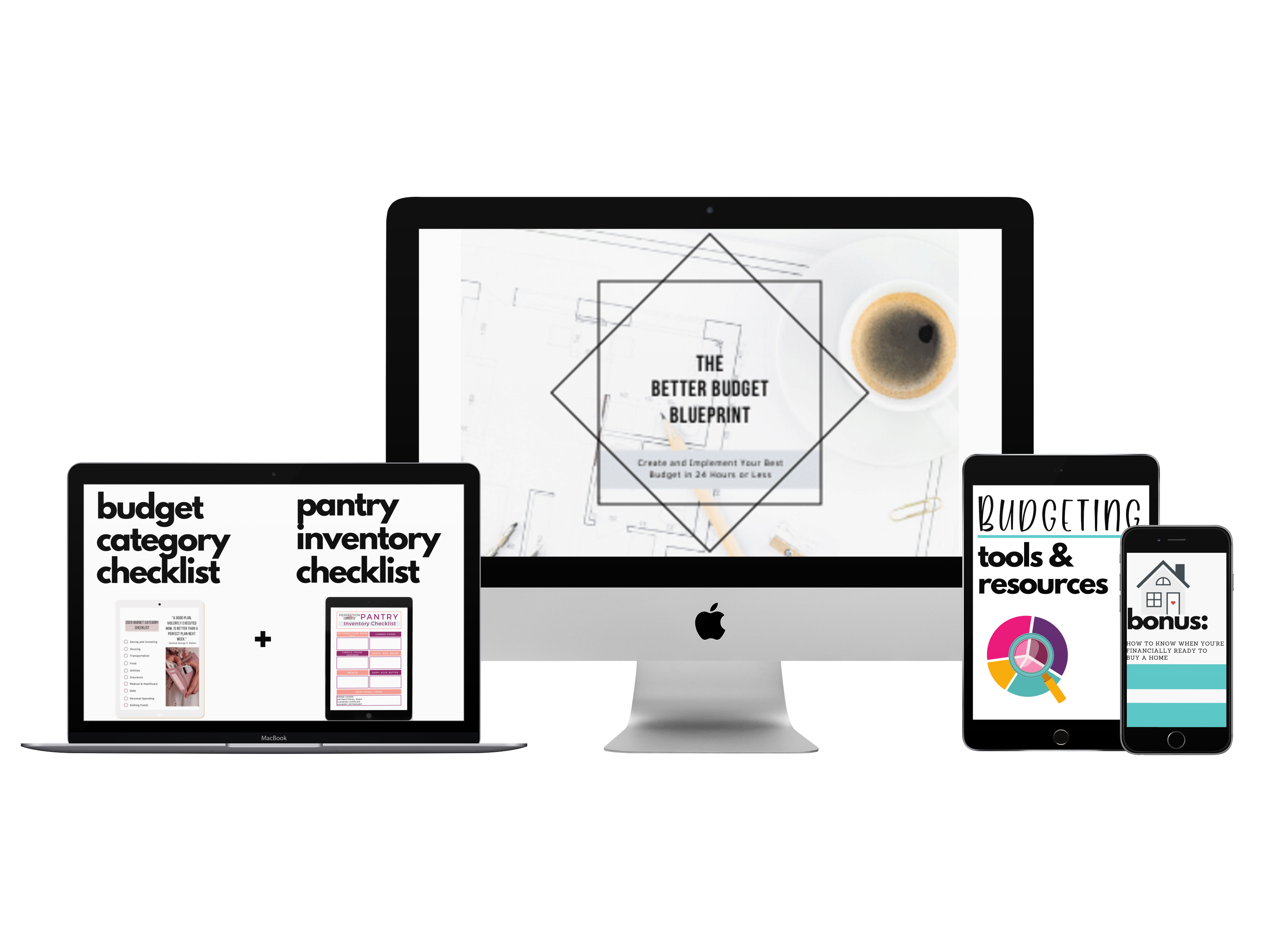 What's Inside the Course?

Let's take a look at what you'll learn inside each of the modules:

Module 1 - Introduction and What to Expect:

In this module, I'll share a bit of my background including what drew me to personal finance and budgeting as well as some of the mistakes I made throughout my adult life.

Module 2 - We'll identify your goals and determine if they're realistic and if they line up with your partner's financial goals (short term and long term).

Module 4 - Budgeting 101 (the meat and potatoes of the course) - This is where I'll share with you percentage guidelines for budgeting as well as how to budget. All modules include video instruction and tutorials.

When does the course start and finish?
The course starts now and never ends! It is a completely self-paced online course - you decide when you start and when you finish.
How long do I have access to the course?
How does lifetime access sound? After enrolling, you have unlimited access to this course for as long as you like - across any and all devices you own.
What if I am unhappy with the course?
Because of the nature of digital courses, all sales are final, but I'm confident you'll be happy with the Better Budget Blueprint!

It's time to take control of your finances.

It all starts with a budget, but don't worry! I'll help you!

Are you ready to create the best budget for your household so you can start crushing some financial goals? Yeah, me too. Budgeting has changed my life, and I want to help you let go of perfection and build your best budget, too! 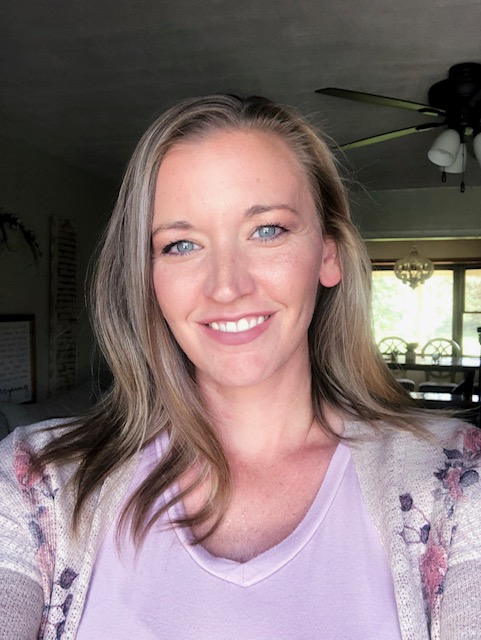 Melissa has been budgeting since she was ten years old. As a high school Senior, she was tested as her parents were evicted and decided to move out of the area.

Melissa decided to stay behind, working 30+ hours per week while finishing up high school and graduating with honors.

She turned her passion for finance into a banking career and later launched Perfection Hangover, a blog, YouTube channel, and podcast that offers the 'sober truth' about money, blogging, and business.

The coupon code you entered is expired or invalid, but the course is still available!